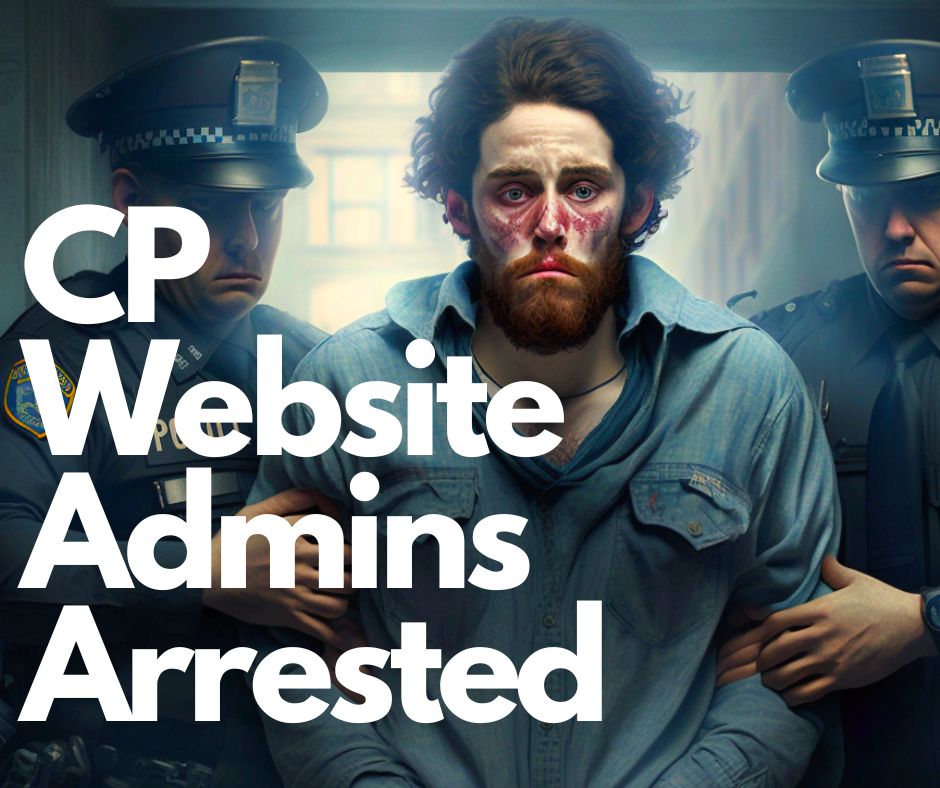 Across the three websites were “hundreds of thousands of images of sexual violence against children.”

In an international Investigation primarily run by German federal officers (BKA) along with the Central Office for Combating Cybercrimes (ZIT), three darknet child abuse platforms were taken down. The BKA announced their successful operation in a recent press release.

According to the BKA, the websites had more than 1.3 million users combined and were the most popular CP websites out there. Along with the website removals, they’ve managed to find atleast four suspects who were running the websites. Three of which were in Germany and one in Brazil.

BoyVids 6.0 was a replacement for the previous seized website “Boystown.” The darknet website first appeared in early 2021 and has since gathered over 400,000 registered users. The website primarily focused on underage males but also included young females.

The website allowed users to purchase pictures and videos of child sex abuse and which is sadly a lucrative market.

When asked what would be done with the seized images and videos from the CP platforms, a ZIT representative said they had not deleted them, but will be searching for evidence for those involved. He admitted that the investigation was not over as they were still planning to bring charges and take further suspects down.

That will be one hell of a job to do for those who need to look through the images.

The ZIT representative did not say whether they’d managed to collect data on those using the website, but did admit that the website had built in countermeasures to ensure user anonymity.

As mentioned earlier atleast four suspects were arrested. The accused were either the admins, or users of the websites. Either way prison is imminent for them.

The main suspect is a 21-year-old from Saxony. The BKA report confirmed that this degenerate individual was an admin on all three websites. He was successfully arrested on November 29th and during his arrest, they managed to gather further information on other individuals.

The BKA also confirmed that he had was a participant (perhaps a staff member) of the Boystown CP website prior to it’s removal in 2021.

The second and third to be arrested was two German men that distributed the images and videos on said platforms.

Ane more individual who played an administrator for Forbidden Love lived in Brazil and was arrested at the end of November as well.

Another One Bites The Dust, But Two Rise From The Ashes

While the BKA and ZIT have managed to take down these three websites, they will continue to look for those who uploaded and distributed the hundreds of thousands of images and videos. Their investigations will also carry on as new websites arise.

As seen in darknet markets, when one falls, two more rises. The world is filled with evil people that have inhumane fetishes. As seen with these three darknet markets, CP is a lucrative industry with over a million users. Right now, they’ll be searching for content, and it’s an opportunity for somebody to get rich.