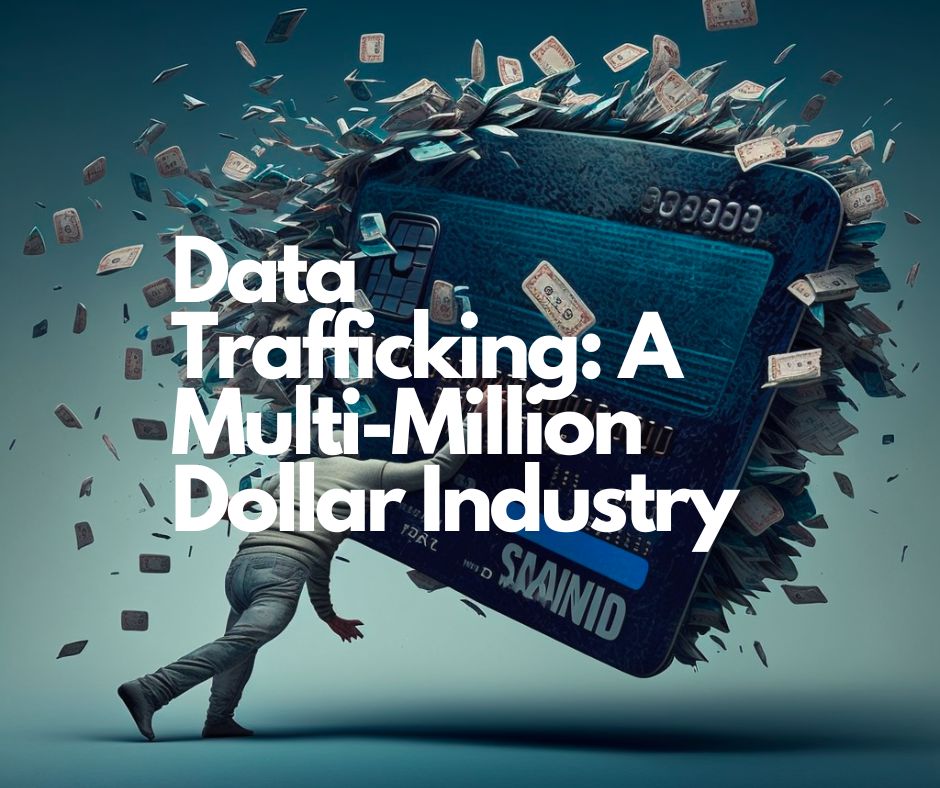 How much is all of your user data worth? If you were to sell every bit of information about yourself. According to some sources, it can be worth almost $65 on the darknet, though it’s likely way less than this.

Yet every month we hear of mass Data breaches from multiple companies, and even greater fines for those who let the hack through. Just a few weeks ago, one hacker named “Ryushi” managed to gather the basic data (phone numbers, names, emails, etc.) of over 400 million Twitter users. This individual is asking Elon to pay $200,000 (£166,000) as ransom.

This begs the question: how valuable is data in the darknet world? According to an in-depth study, it’s pretty valuable.

As you might expect, it starts with the hackers who manage to exploit vulnerabilities in websites and manage to collect sensitive information that the company holds. While some Data forms could be obvious money makers, such as bank account details, Credit Cards and Social Securities numbers; even mundane information can sell.

These hackers often will search for a “bug bounty” or similar from the platform, or hold the information as ransom, though some might skip to the next step. Selling data using the Darknet.

Carding services are the most popular, and over the last year, Russian authorities have cracked down heavily on darknet carding services, but there are still many out there. Generally, these same websites also allow the sale of alternative data.

Eventually, the data will be bought for a fair price and generally used for various forms of fraud, phishing attacks and more. The “Data Trafficking” industry is said to have deep North Korean routes. They’ve used such data to steal atleast $1.2 billion in crypto over the last five years.

In a recent study on data trafficking, researchers claim that

We found several thousand vendors selling tens of thousands of stolen data products on 30 darknet markets. These vendors had more than $140 million in revenue over an eight-month period.

Darknet As A Marketplace

The Darknet markets play as a perfect middleman for vendors to sell their stolen data. According to the study, they conducted the “largest systematic examination of stolen data markets” as a way to understand the size and scope of this illicit online ecosystem” the team of researchers from Georgia State University they carefully examined 30 darknet markets that allow the sale of stolen data.

The most successful of these darknet markets was Agartha, which generated a large majority of the revenue (over $91.5 million) with the second place going to Cartel ($32.3 million.)

Both darknet markets have since been taken down, but we know how the game goes, when one falls two rise. There is clearly a market to sell data. The team researched exactly how much of an impact a seized market has on Darknet Markets. They found that for the first week weeks after a large darknet market goes down, there is a sharp drop in vendors, newly registered users, and overall sales. But once the news cools off, things return back to the usual traffic.

Conclusion: The Underground Data Trafficking is a Thriving Economy

To read the full 36 page article, click here. One conclusion that’s easy to make is that the underground Data Trafficking industry is a thriving one. It’s a much riskier industry for the darknet markets but for the darknet vendors its easy money.