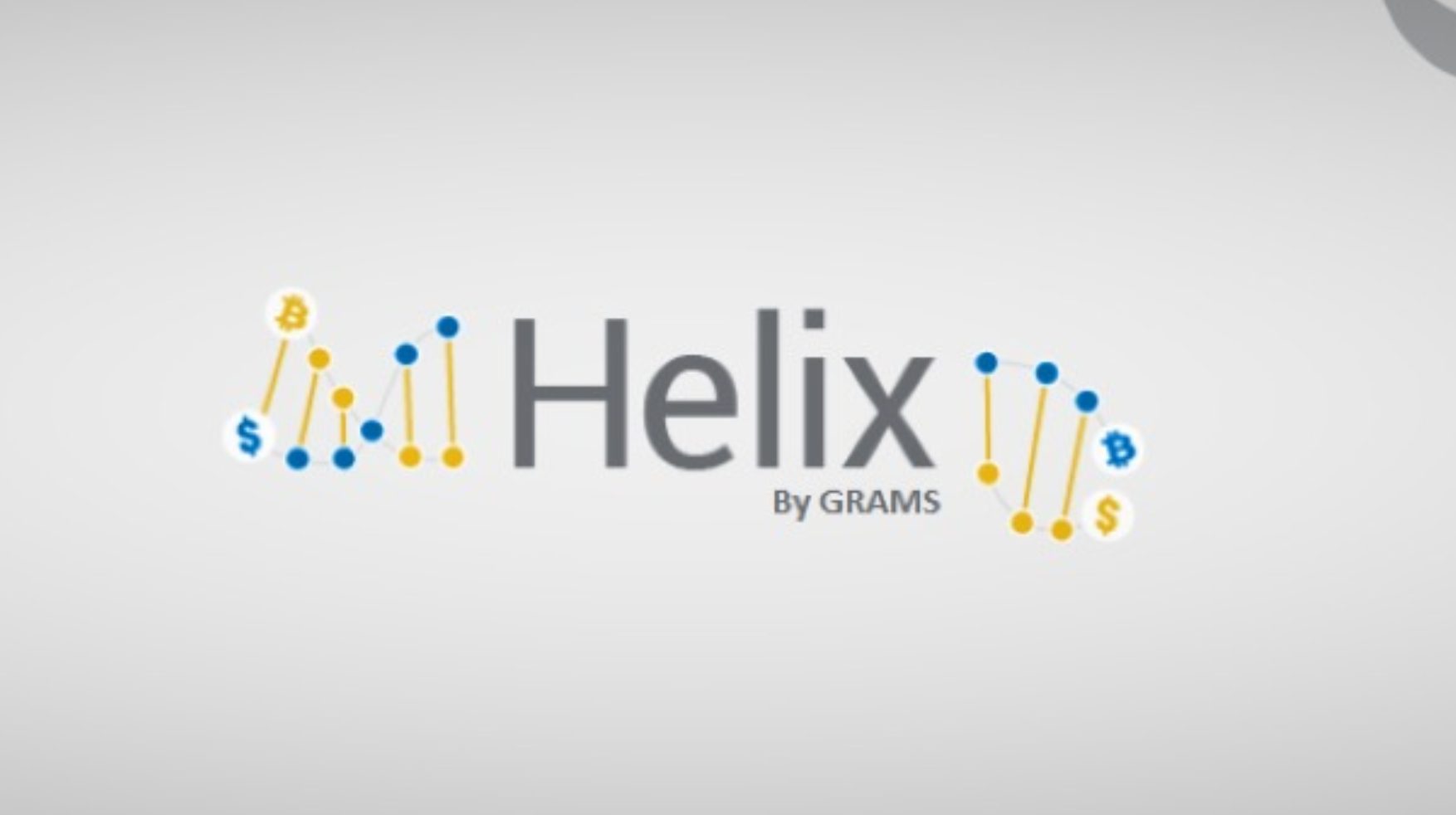 Gary could face up to 20 years in federal prison for wire fraud; His sentencing will take place on March 17th, 2023. But how did he do it?

At this point, there is no evidence to say whether Gary played a part in his brother’s operation. But it’s clear that he did know about it. But there’s more to the story.

Between July 2014 and December 2017, Larry Harmon started and maintained the popular Bitcoin Mixing service known as “Helix” and the Grams dark web search engine. However, the service went down in 2017. Law enforcement continued to investigate and link the service to Larry Harmon, arresting him in February 2020. This is because Helix is said to have processed a total of 354,468 BTC during its lifetime. According to Larry’s report, the majority of these funds linked back to Darknet Markets such as Alphabay

His case was unusual and the very first time that Law Enforcement ruled that Bitcoin Mixing is an illegal service. In August 2021, Larry was put away for 20 years, and all his assets were seized and put in the hands of Law Enforcement. But that didn’t stop Gary Harmon from etching into his brother’s illegal fortune.

See, although law enforcement had full control over Larry’s Trezor cold wallets, they did not have access to the wallet. Well, Gary Harmon did.

Two months after his brother’s arrest, Gary Harmon used his brother’s seed phrase and passphrases to get full access to these seized wallets. A total of eight hidden wallets were opened, and Gary emptied every penny he could find, approximately 712.6003 Bitcoin  ($4.8 million at the time) to be exact. After stealing the Bitcoin, Gary used two Bitcoin Mixing services and then used the Bitcoin to “finance large purchases and other expenditures.”

This went unnoticed by the LE for over a year, as Larry did not need to hand over any access to the Trezor wallet until his sentence took place. By this time, Gary was enjoying his life with a sizable amount of Bitcoin to play with. Eight of the 16 hardware wallets seized were drained. The other eight wallets still held 4,169 Bitcoin, which was transferred to the custody of the US Marshals Service.

A Search And an Arrest

Once Law enforcement figured out that these wallets had been drained, they launched a new investigation to find a new suspect.  This matter was investigated by the IRS-CI District of Columbia Cyber Crime Unit and the Federal Bureau of Investigation.

The first thought was that it was likely a partner in crime, but they’d soon solve the case and link it back to Gary.

In late 2020, Gary Harmon was unemployed, receiving government compensation, and spending lavishly all at the same time. Gary moved atleast 518 Bitcoin into the Bitcoin mixers and eventually into the anonymous Bittrex exchange. What put Gary on the Law enforcement map was that he’d receive multiple unexplained large deposits directly into his bank account.

After launching an investigation into Gary’s account, they tracked Bitcoin transactions to Gary by “Following the public ledger.” (even though he used a Bitcoin Mixer) They issued a warrant for arrest on June 28, 2021. At the same time, law enforcement seized multiple Trezor devices.

Once determined that Gary Harmon was the man behind the money laundering, an indictment filed by a federal grand jury charged Gary with eight counts of money laundering. They also charged him with one count each of obstruction of an official proceeding and removal of property to prevent seizure.

According to the DOJ report, Gary Harmon pleads guilty on January 6th and agreed to forfeit additional assets.

There is a good chance that Gary and his brother Larry were partners in crime while running the Helix Mixing service. There is no official information and no clear investigation by the IRS/DOJ regarding this theory.

Although being the subjects brother does not help his case, Gary did not take enough OpSec and similar measures to cover his tracks while attempting to avoid LE. For this he is going to suffer the consequences.